Breaking News
In April, a report by investment fund Iron Pillar said India could have more than 250 unicorns, or privately held startups with a valuation of $1 billion or more, by 2025. Ironically, there were no unicorn rounds announced that month. Now, despite the slowdown in big funding rounds, another startup has finally joined the club. By some counts it’s the 100th unicorn minted in India.

Programming note: There will be no edition of ETtech Top 5 on May 3 and ETtech Morning Dispatch on May 4 on account of Eid. Best wishes to you and your family!

Neobanking platform Open has closed a $50 million funding round led by IIFL Finance at a valuation of $1 billion, sources told us. This makes it India’s latest startup unicorn and, by some counts, the 100th billion-dollar company minted in the country.

Existing investors Temasek, Tiger Global and 3one4 Capital also participated in the round. Open will use the funds and IIFL Finance’s strategic expertise to build a lending business, people aware of the plans said.

Funding pivot: We reported last December that the company was looking to raise around $100-150 million in its next round but those talks did not lead to a deal and the company has now closed a $50 million round.

Unicorns are rare again: After setting a blistering pace in 2021, India’s startup ecosystem has been churning out relatively few unicorns this year.

In March and April, only four unicorns were minted in India, from 10 during the same period last year. No unicorn rounds were announced in April, against eight in the same month last year, signalling a muted market for big funding rounds.

Fallout: Over the past few weeks, more than 1,800 contractual and full-time employees have been fired from edtech firm Unacademy, social commerce startups Meesho and Trell, online learning platform Lido Learning, and furniture rental startup Furlenco, we reported last week. Some of these companies may look to cut more jobs, sources told us, as funding dries up. 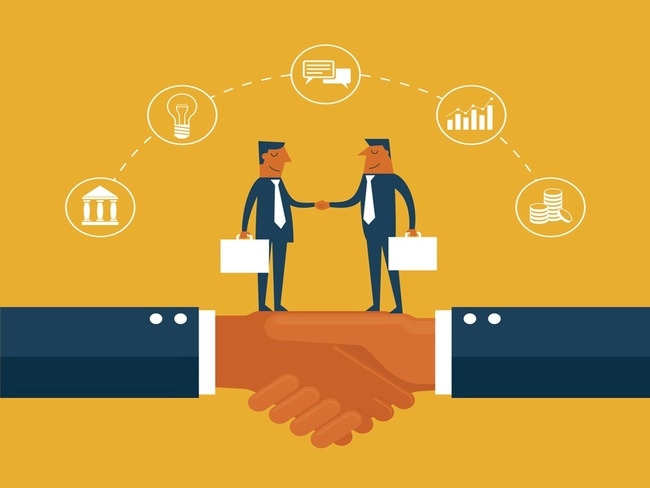 ■ Toothsi, a dental startup, has raised $40 million in funding from Eight Roads Ventures, South Korea-based Paramark and IIFL, among others. It said it would use the funds to further its geographic penetration and for category expansion. 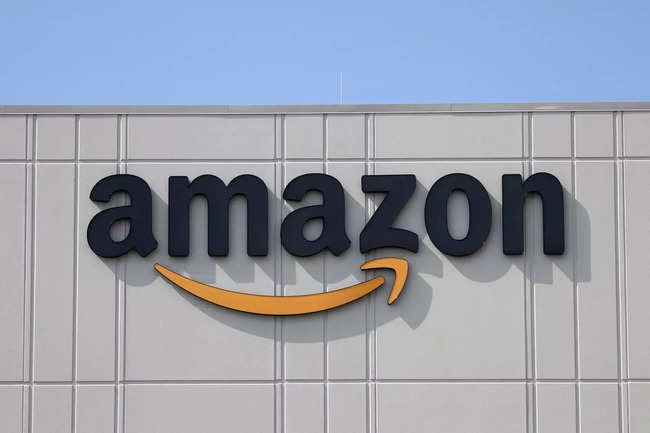 Amazon has urged the Reserve Bank of India (RBI) to conduct a forensic audit of Future Retail (FRL) for the past three fiscal years, the Times of India reported.

Collusion claim: In a 14-page letter to the central bank, Amazon alleged that the promoters and directors of Big Bazaar’s parent firm committed fraud by letting Reliance take over around 800 FRL stores.

The US company claimed FRL’s lenders, and Reliance’s and FRL’s promoters colluded to overcome injunctions against their deal and erode the value of FRL.

Quote: “The conduct and attitude of lender banks raises substantial questions on accountability, transparency and fairness in the banking system. Instead of taking stringent action, the lender banks have instead given the Biyanis a reprieve by purportedly taking FRL into insolvency,” Amazon said.

Deal fell through: The news comes after the Rs 25,000-crore Reliance-Future deal fell through, with the majority of FRL’s secured creditors voting against it.

Kishore Biyani-led FRL, which owes its creditors around Rs 18,500 crore, is now staring at bankruptcy, with its largest creditor Bank of India (BOI) having filed an insolvency petition against the retailer.

ETtech reported on April 30 that Kaushik, who joined Snap Inc. in 2019, had quit the company.

Durgesh is joining Coinbase to scale its operations in India and to support its entry into other markets in Asia Pacific, Europe, the Middle East and Africa, and the Americas.

We reported on March 21 that Coinbase was hiring for multiple senior roles in India including a regional managing director.

Coinbase has plans to triple its employee base in India to 1,000 and continue investing in web3 startups, its cofounder Brian Armstrong said on April 4.

According to a New York Post report, Elon Musk could fire Twitter’s head of legal, policy and trust, Vijaya Gadde, one of the highest-paid executives at the social media platform, if his deal to take over the company goes through.

If Gadde is fired, she will receive a $12.5 million severance package, which includes the accelerated vesting of a large number of Twitter shares she has amassed, the New York Post reported.

Who is Gadde? Born in Hyderabad, she grew up in Texas. She is a graduate of Cornell University and New York University School of Law. At Twitter, she is in charge of overseeing content moderation and the platform’s safety policy with a team of executives.

She made headlines for major decisions such as prohibiting political ads on the platform in the run-up to the 2020 US presidential election. During the Capitol riots in January 2021, she was reportedly the driving force behind the suspension of then US President Donald Trump’s account and limiting far-right influence on Twitter.

Singapore-based fashion technology startup Zilingo said the decision to suspend its chief executive Ankiti Bose over alleged discrepancies in the company’s accounts was taken jointly by the board and not by any individual investor.

Strong words: The company said Bose made certain harassment-related allegations only after she was suspended on March 31. It said no past or present investor nominees on the board were made aware of the harassment claims prior to that. It went on to state that “these complaints do not allege harassment by any investors or past or current board members.”

Refuting claims that a big investor in the company was behind the decision to suspend Bose, Zilingo said, “this decision was taken jointly by the board and the relevant shareholders… and does not reflect the decision of a single shareholder.”

Grover to start venture without investors: Meanwhile, Ashneer Grover, cofounder and former managing director of BharatPe, said he plans to launch his own venture without relying on investors.

“I wish to start my own venture with my own money and make it profitable,” he said during the recently held TiECon-2022 startup and entrepreneurial event in Chandigarh. “I don’t want to go to the investors again,” Grover told a panellist, terming his tussle with BharatPe a “badly fought corporate battle”.

Today’s ETtech Top 5 newsletter was curated by Arun Padmanabhan in New Delhi and Zaheer Merchant in Mumbai. Graphics and illustrations by Rahul Awasthi.